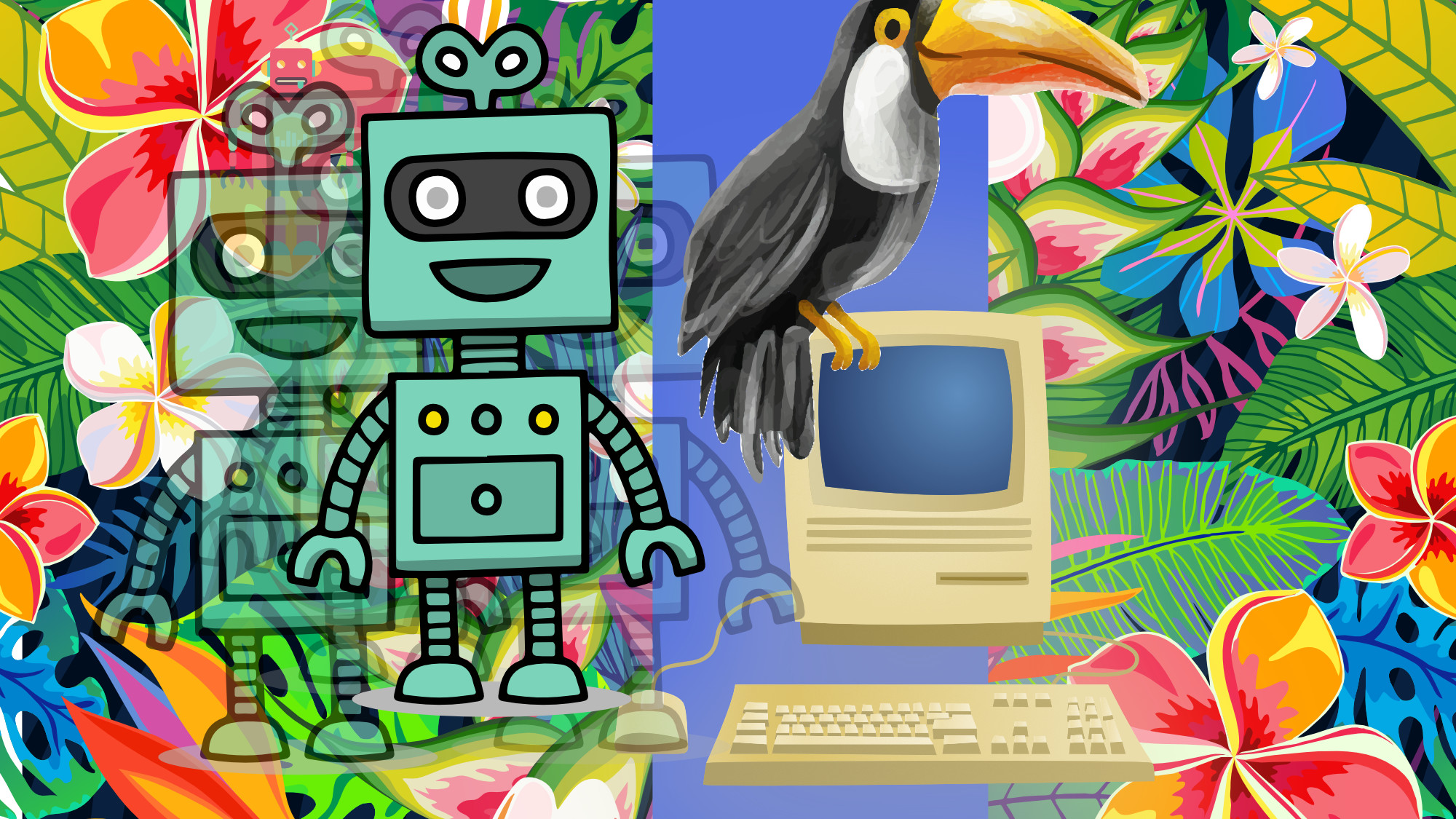 Why we always end up with waterfall

Even with Agile and Scrum waterfall will sneaks in

This made me wonder why we always end up with waterfall and how to fix it. I realized a new process will not be sufficient. We got Scrum and ended up with Scrumfall. It is not the process that brings waterfall, but drivers beyond the process that forge our environment. How does that work?

We had elaborated waterfall processes like Rational Unified Process (RUP) in the 90s, mainly because people believed software development was about engineering. So, they copied processes from engineering machines or buildings. Other driving forces were the focus on correctness at the first time (because of difficult releases and long release cycles) and predictability.

Then the internet arrived, and things speed up. The market and competitors changed faster as ever. Innovation brought an explosion of new business and product ideas. With waterfall we were building things correct and on time, but we build things that no one wanted in the first place or no longer wanted. Waterfall works for known products in well understood markets. Without iterations and long lead times in unknown markets watefall breaks down. Agile arrived. I remember going to my prof at the university putting an eXtreme Programming book on his table saying, “We now do extreme development!”. Slightly later Scrum took over. We were living in an iterative and agile world. Or so we thought.

What happened? Drivers beyond agile processes brought back waterfall. Scrum and in some way eXtreme Programming were prescribing product owners (POs). POs have a product vision and make the decisions about what is developed. They own the product just as someone owns a car. If you own the car, you decide where it goes. Sadly, I haven’t seen many product owners, most are product managers that manage external stakeholders. Those stakeholders drive the product, madly pulling the steering wheel to the right and left. These external stakeholders want predictability, because they don’t care about the product but see the product as a tool for their goals. When will it be ready? These external stakeholders want to solve a problem for them not learn about the market. The stakeholders queue up in a long line. And just like in Disneyland where it says “60 min from here” they want to know when “their” feature is developed. This drives waterfall. To coordinate and communicate about the queue product management draws up roadmaps. With a roadmap the product team will sprint ahead and work on future things – for the sake of efficiency. “I can already work on the UI of the next feature”. Efficiency is the key driver for waterfall. In a culture of permanent business pressure with a long queue of stakeholders everything gets sacrificed on the altar of efficiency. Efficiency drives waterfall into everything. Why work on things together as a team? Why work together on designing the feature? We write the code while you draw the UI. Product is two sprints ahead, design is one sprint ahead, developers write the code and QA – if there is QA – is one sprint behind. Waterfall kills agile because you can’t change course with a queue and roadmaps. Waterfall kills iterations because everything needs to be finished the first time for waterfall to work. But waterfall is handy, I can work on my own says the developer plus I don’t need to talk to people. Win-Win. People who don’t work as a team can work in different orgs, product management and development. Then it’s even more efficient with waterfall.

Now comes remote, glad we do waterfall, remote fits waterfall like a glove. Can we invent new processes and methodologies? Yes, we can and yes we will. I believe we urgently need a new process for working remote. The Internet brought agile, what will remote work bring? But if we do not think about the drivers and work on them one after the other, the new process will be waterfall.

Free Video Consultation for CTOs and VPs of Engineering!

Have you thought about getting coaching to help you with CTO problems? If you're a CTO, VP Engineering or Head of Development I want to hear from you: Book a free video chat with Stephan to find out about CTO coaching or ask any questions you have. Just drop me an email at stephan@amazingcto.com or Signal ( +49 151 4248 1170 ). I am experienced CTO and have coachees all over the world, from developers that have recently been promoted to CTOs and from first time founders who are CTOs to experienced CTOs in startups.

As a CTO, Interim CTO, CTO Coach - and developer - Stephan has seen many technology departments in fast-growing startups. As a kid he taught himself coding in a department store around 1981 because he wanted to write video games. Stephan studied computer science with distributed systems and artificial intelligence at the University of Ulm. He also studied Philosophy. Stephan aced all Diploma exams with 1.0. When the internet came to Germany in the 90 he worked as the first coder in several startups. He has founded a VC funded startup, worked in VC funded, fast growing startups with architecture, processes and growth challenges, worked as a manager for ImmoScout and as a CTO of an eBay Inc. company. After his wife successfully sold her startup they moved to the sea and Stephan took up CTO coaching. You can find him on LinkedIn or on Twitter @KingOfCoders

Technology and Roadmaps • Work from home and remote with Scrum